Enjoy The Siem Reap Balloon Rides with your eye view of Angkor and its historical landmarks as you sail with the clouds and admire the majestic Angkor Wat. From the stationery balloon’s vantage point, you’ll be able to see the city of Siem Reap and the Baray, a large 10th century structure which provided irrigation but had more functions which are unknown. Soar over the skies and admire the picturesque Cambodian countryside with its rice fields and villages, the highlight of your sightseeing in Angkor!

The German made helium balloon is attached to a rope and ascends approximately 200 metres, floats for a while and then descends. It isn't actually a tour and it only lasts about 10 minutes but it is enough to get some great pictures of Angkor Wat on a clear day.

The balloon flies approximately 30 times a day from sunrise to sundown and can carry up to 30 passengers. 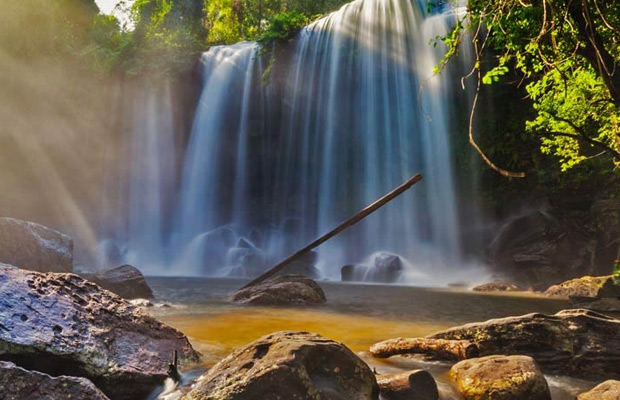 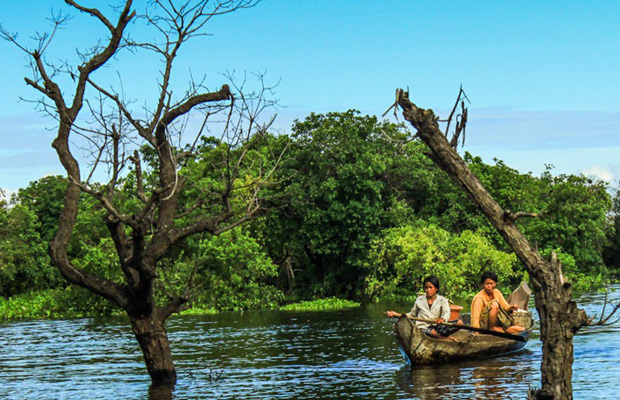 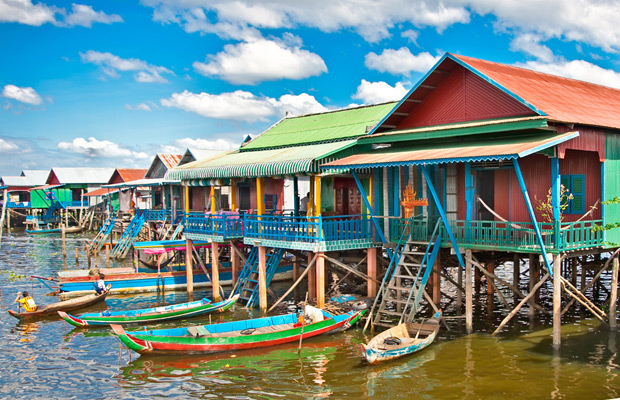 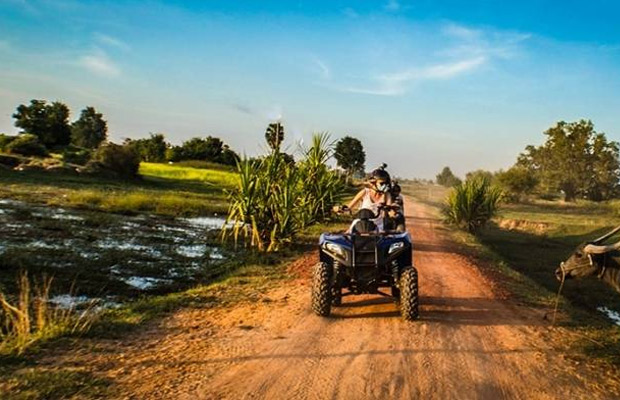 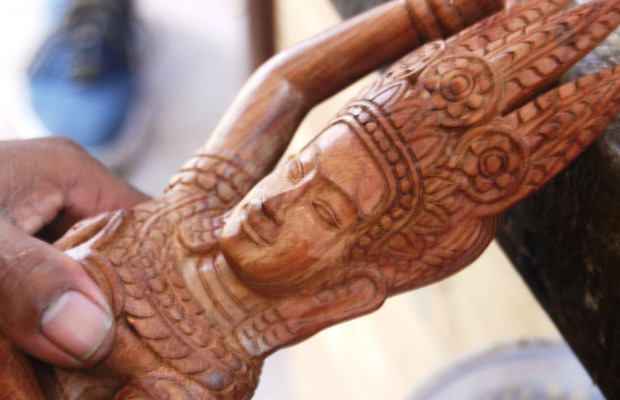 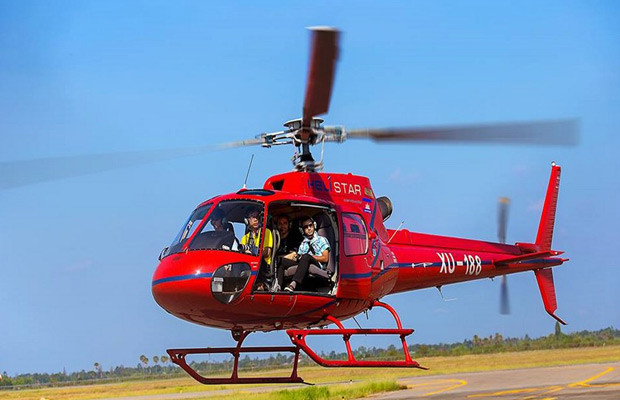