The 11th century mountaintop Angkorian ruin of Phnom Banan is the best preserved of the Khmer temples around Battambang. As you approach you will see the distinctive five towers pointing skyward, like a smaller version of Angkor Wat. At the base of the mountain you are faced with a steep laterite staircase flanked by nagas. After climbing the 350+ steps you are treated to a wonderfully peaceful setting. The temple was built by Udayadityavarman II, son of Suryavarman I, and despite some looting it is in a considerably better state of repair that Wat Ek Phnom. Several delightfully carved lintels remain above some of the towers doorways, others are now housed in the Battambang Museum. From the mountaintop are superb views across the surrounding countryside, with small villages dotting the endless rice paddies which are punctuated with the characteristic sugar palm trees. To the south you will see Crocodile Mountain, and to the north west Phnom Sampeau.

Towards the base of the mountain is a cave called L’Ang But Meas, it is quite a scramble down the mountainside to reach it, but worth it. After squeezing through an easy to miss fissure in a small rocky outcrop and after a couple of short squatted crawls the cave opens into two magical large airy caverns, with a shaft of light penetrating from above. Here you will see a large stalactite hanging from the ceiling with sacred sparkling water dripped from it into a bowl below. Local legend says that drinking this water leads to knowledge of the past, present, and future. The short walk around the base of the mountain back to the car park passes through a peaceful stretch of countryside where you can listen to the birds, skirt a small pond, and pass a very old traditional pagoda.

How to get to Phnom Banan, Battambang

Just over 20km to the south of Battambang, Phnom Banan is the best kept of the remaining Khmer ruins in the area, though again, when compared to Angkor Wat it isn't so impressive.

Dating back to the 11th century, Phnom Banan has been heavily looted but remains mostly upright. What is impressive from here are the superb views of the surrounds in all directions. A large field gun kept at the site once has now been removed.

It's a rather steep climb from ground level up to the ruins. Luckily at the top a few industrious drink sellers emerge, who will also be happy to show you around the temple and then the caves below on the left (when looking at the ruins from the stairs). These are well worth exploring, though note the cave entrance is almost at the base of the hill, so be sure you are finished with the ruins before you agree to go down. 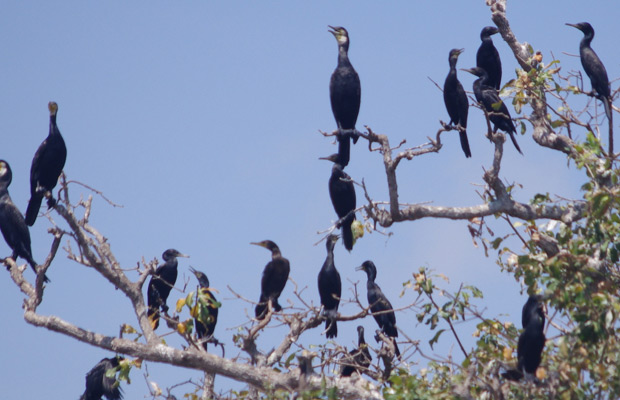 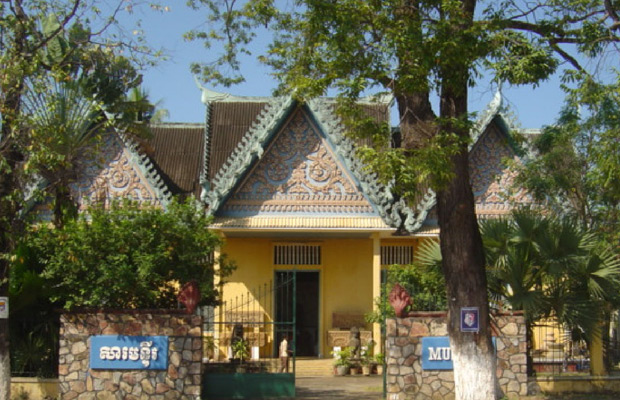 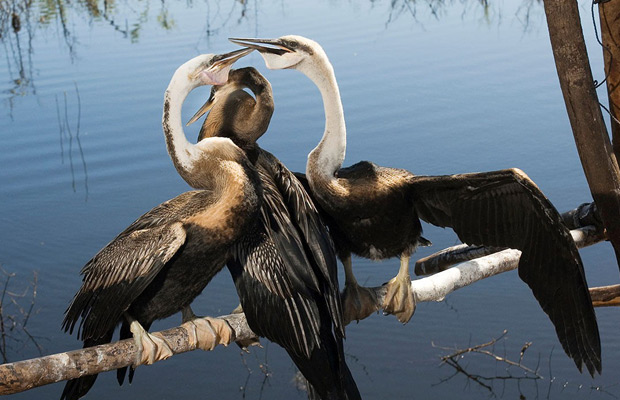 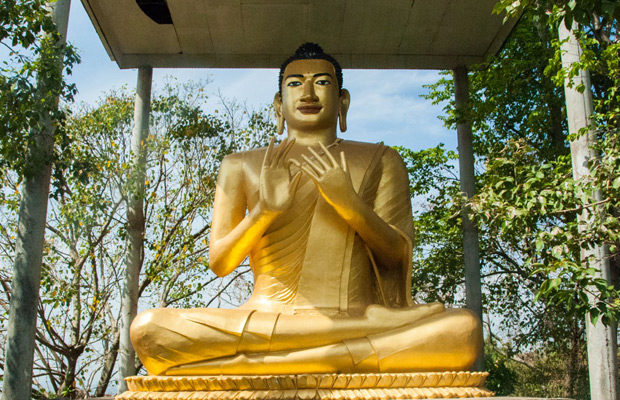 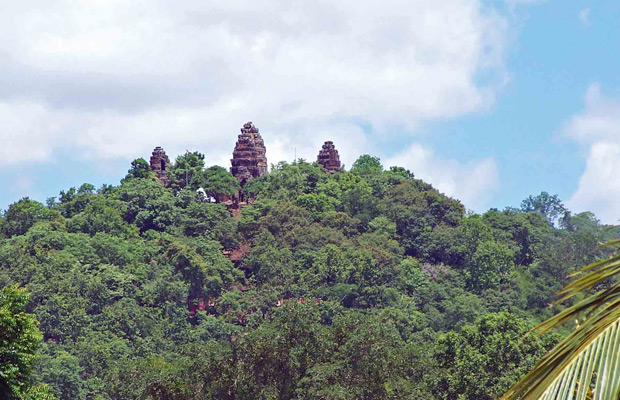 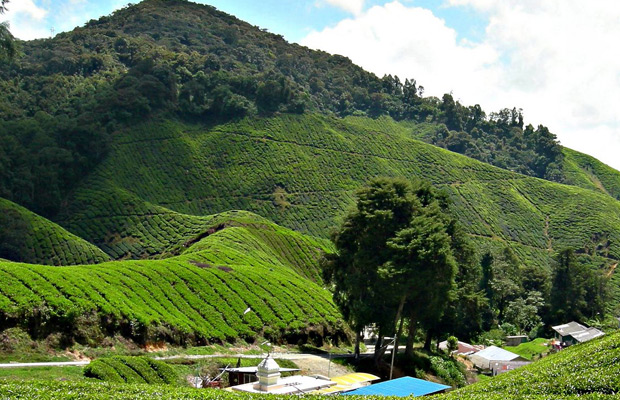