Thank you for your interest in Choeung Ek, Killing Fields.Please fill in your details below
and we will contact you by phone or email within 24 to 48 hours with a tailor-made price & itinerary proposal. 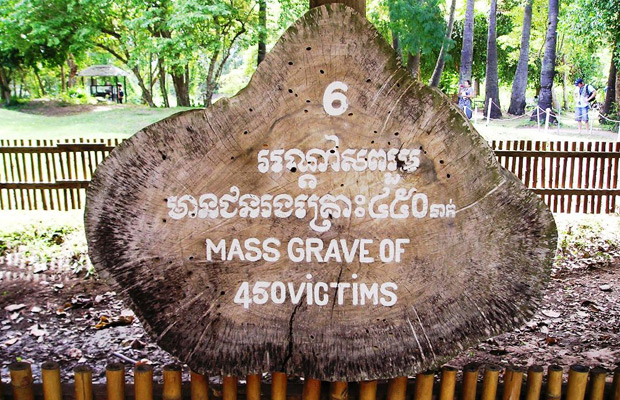